We write these articles, tips and opinions ourselves. But sometimes we link to other sites or opinions. Please don’t shout at them for how we’ve used their insights, news and opinions.

The “Earth Probiotic Muse” is our curated "magazine" on Flipboard. It is a collection of news and insights from around the web that we find interesting. So please check it out.
Go Back

What's up with feeding swill — food waste — to pigs? 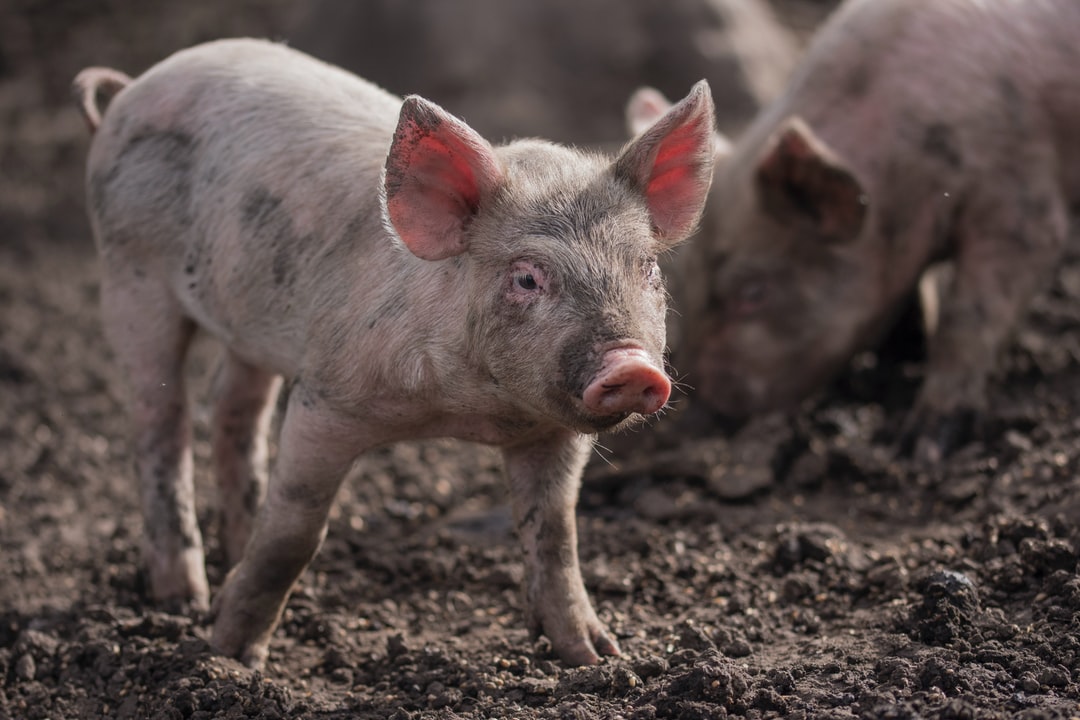 (Photo by Nicolas Castez on Unsplash)

Feeding food waste to pigs is a widespread waste management strategy in South Africa. In general it is cheap, pigs are fed and the waste doesn't go to landfill.

In South Africa the biggest risk to the pork industry is African Swine Fever (ASF) . ASF is a virus carried by feral pigs, warthogs and bush-pigs and is spread by ticks or by touching or eating contaminated feed. There is no cure for ASF and will kill a domesticated pig within 2-10 days. 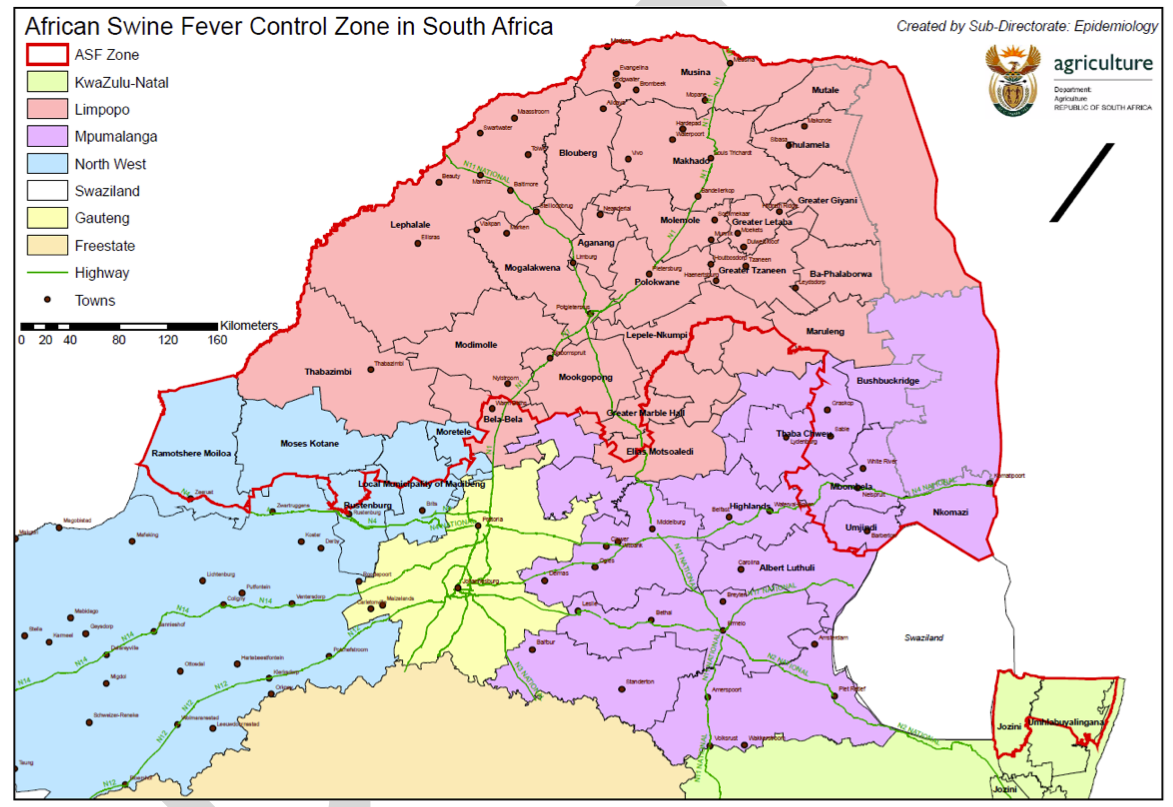 Within these areas strict measures for the control of ASF is applied to the keeping, slaughter and sale of pigs. These include:

In Australia no swill is allowed to be fed to pigs. Zero. Nada. Nothing.

According to the Animal Diseases Act (Act 35 of 1984), in the whole of South Africa, swill feeding of pigs is prohibited unless it is properly boiled for at least 1 hour or treated and sterilized.

When you allow a pig farmer to collect your food waste are you confident that they are in compliance with these regulations?

While these strict regulations apply to the feeding of swill to pigs in designated ASF control areas, ethical and welfare considerations are also important:

We have personally seen a hotel dump their rotten grease trap waste into a swill bin in rural KwaZulu Natal. When we questioned the practice, the hotel manager just said:

You are welcome to change your privacy preferences here.