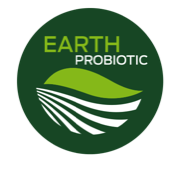 WELCOME TO OUR BLOG

We write these articles, tips and opinions ourselves. But sometimes we link to other sites or opinions. Please don’t shout at them for how we’ve used their insights, news and opinions. 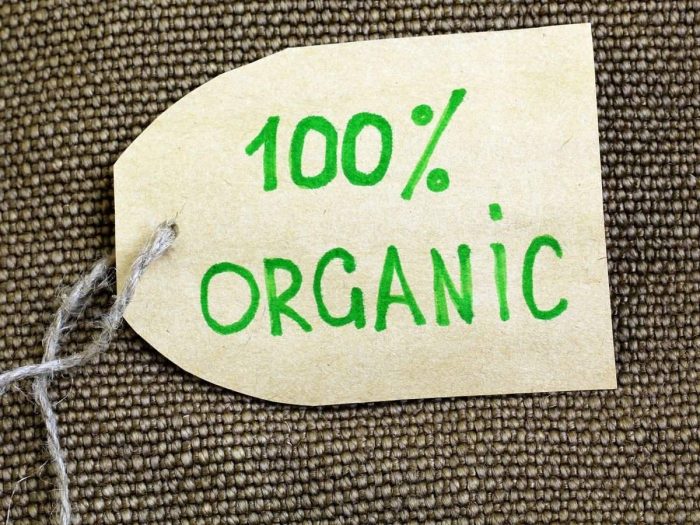 Organic fertilisers are carbon-based compounds that increase the productivity and growth quality of plants. They have various benefits over chemical fertilisers, which include the following:

- Organic fertilisers help in maintaining the soil structure and increasing its nutrient-holding capacity. Therefore, a farmer who has practiced organic farming for many years will require far less fertiliser, because his soil is already rich in essential nutrients.

- Organic fertilisers ensure that the farms remain fertile for hundreds of years. Land located at the site of ancient civilisations, such as India and China, are still fertile, even though agriculture has been practiced there for thousands of years. The fertility is maintained because organic fertilisers were always used in the past. However, with the increased use of chemical fertilisers today, land is rapidly becoming infertile, forcing many farmers to further increase their use of chemical fertilisers or even leave the farming industry entirely.

- Organic fertilisers are easily bio-degradable and do not cause environmental pollution. On the other hand, chemical fertilisers contaminate both the land and water, which is a major cause of diseases for human beings and is the force behind the extinction of a number of plant, animal, and insect species.

- We all know that chemical fertilisers are made in large plants that are automated and have an annual capacity of millions of tons. Organic fertilisers, on the other hand, are prepared locally and on a much smaller scale. As a result, the production of organic fertilisers leads to employment, especially in rural areas where employment opportunities can sometimes be bleak.